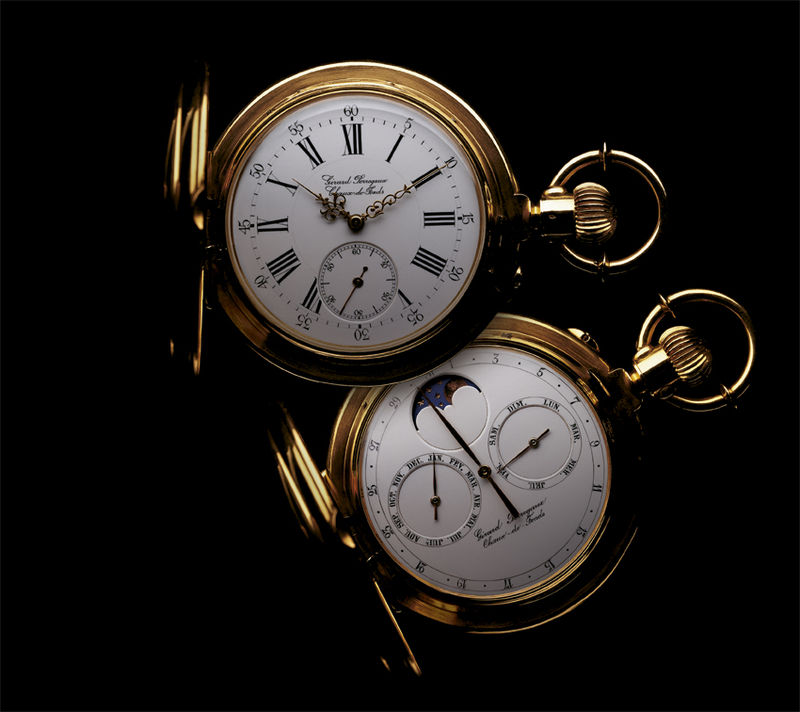 Angelina had little to no sleep the night before, she tries to keep her energy flowing; instead, it vanishes within thin air.

It was a bitter fall night on November 2nd when Angelina, a young eleventh grade student glanced at her clock, it was 10:30 P.M.. Lying in her room she felt anxiety rush through her veins, she knew she couldn’t focus at school tomorrow if she was not well rested. The following day she became Rip Van Winkle, and quickly dozed off.

Many of the students report that they received less than 7 hours of sleep the night before.  By the end of the day, several are falling asleep in class, just like the above mentioned student.  According to Joni Lynn, its imperative society knows how lack of sleep affects their daily routines. Scientists show lack of sleep causes depression and obesity in young students. Students have also received poor test results due to this cause. This is significant because many schools across the country expect that students do well, but they can’t with little sleep.

Students need between 8.5 to 9.5 hours of sleep each night; yet, approximately 60% of students complain their weary during the day. (Richmond 1) It’s difficult to get the required sleep when the student starts the day at 7 A.M.  “School is a place where students learn. How are they expected to perform academically with not much sleep the night before?” comments Robert Dominic, a researcher at the University of Pittsburgh. “Schools want to see students put in all their efforts, but they can’t without enough sleep.” Joni Lynn added on. On the other hand, talk to the students in Seneca Valley Middle School, they would want to start their day early. According to some, if school starts later, the students will just arrive home later. “I don’t want to finish my day at 5pm! I have after school activities!” cried Suzy Lue, a tenth grade student from Seneca Valley. What a dilemma school districts have when it comes to school start times. Students want to get home early, but if starting later helps with student sleep, then Seneca Valley Middle School may have to look at their present practice. Even if students prefer their earlier day, schools have to consider student performance.  If research shows later start times improve performance; then, hopefully students will be starting their days later across the country.

The Center for Disease Control and Prevention report that starting school before 8:30 AM decreases the ability for students to receive the recommended hours of sleep. However, 75% of public schools start earlier than 8:30 a.m. What some readers may not realize is that adolescents have difficulty falling asleep earlier even with an early school start time. Adolescents still go to sleep around 10 PM whether they get up early or not.  This evidence is significant because students can lose 2 hours of sleep if school starts 2 hours earlier. Schools that have changed start times noticed that students performed better. (Richmond 1)

Starting school later, will give the students a better chance at improving their school performance.  Although some seem to think there are negatives to later start times, parents should insist upon this practice.  Don’t parents want their children to perform better?  Isn’t this more important than getting home from school late? School is important because it prepares students for their later lives, society needs to realize how sleep affects how students perform academically.

There are steps that can be done to change school start times. Students can talk to their school board and provide research on how start times effect learning. They can speak with other parents and get their support. In the meantime, parents need to take steps to assure their children have adequate rest. Hopefully, students can get the necessary sleep that they require. “Early to bed, early to rise makes a man healthy, wealthy, and wise, “Benjamin Franklin.