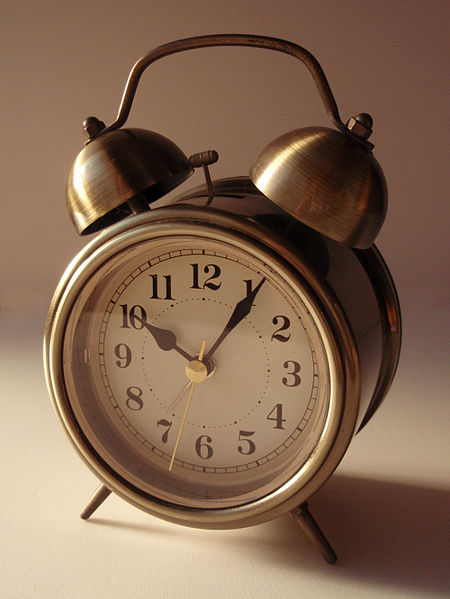 BEEP BEEP BEEP BEEP BEEP! Its 5:30 am and Luna’s alarm goes off. She takes her shower, gets ready, and heads to the bus stop at 6:20. When she gets to school, she’s so tired, she could sleep for 58 hours. The homeroom bell rings at 7:30, and the day has started.

This is becoming an ongoing problem around the country. Teens wake up too early and can’t stay awake during the school day. Sam McCune, a student at Seneca valley middle school stated, “I just wish school would start later! In the morning I can’t even function.” This is a problem that has been going on for years now. First, students don’t get good grades because they aren’t fully awake. Second, teens are sleep deprived and don’t care what they get on tests. A recent study that was conducted showed that 83% of middle schools and high schools start their school day before 8:30 am.

Most teens go to bed between 12 and 1, and have to wake up at 6 O’clock. That is less than 7 hours!  Adolescents need at least 8 hours of sleep to function and maintain a proper body weight and good health. Also, the R.E.M sleep stage occurs in the last 1/3 of the night. This helps the memory cycle and process the material they learned before.

But many people are voting to make the school day start later. Students and parents want the school day to start later so that teens may get more sleep. However, officials argue that this is the way that they’ve been doing it for many years. Another problem is the bus situation. There aren’t enough buses to transport the high school kids and the elementary kids, as the price would be too high for many schools to afford. So it would be a lot harder to work out the time schedule.

Districts are trying to push the school schedule back, but its a difficult path to take. It’s either we push the day to start later, or we keep it as it is. This change could be the difference between flourishing students or tired people.